Last of the Magi 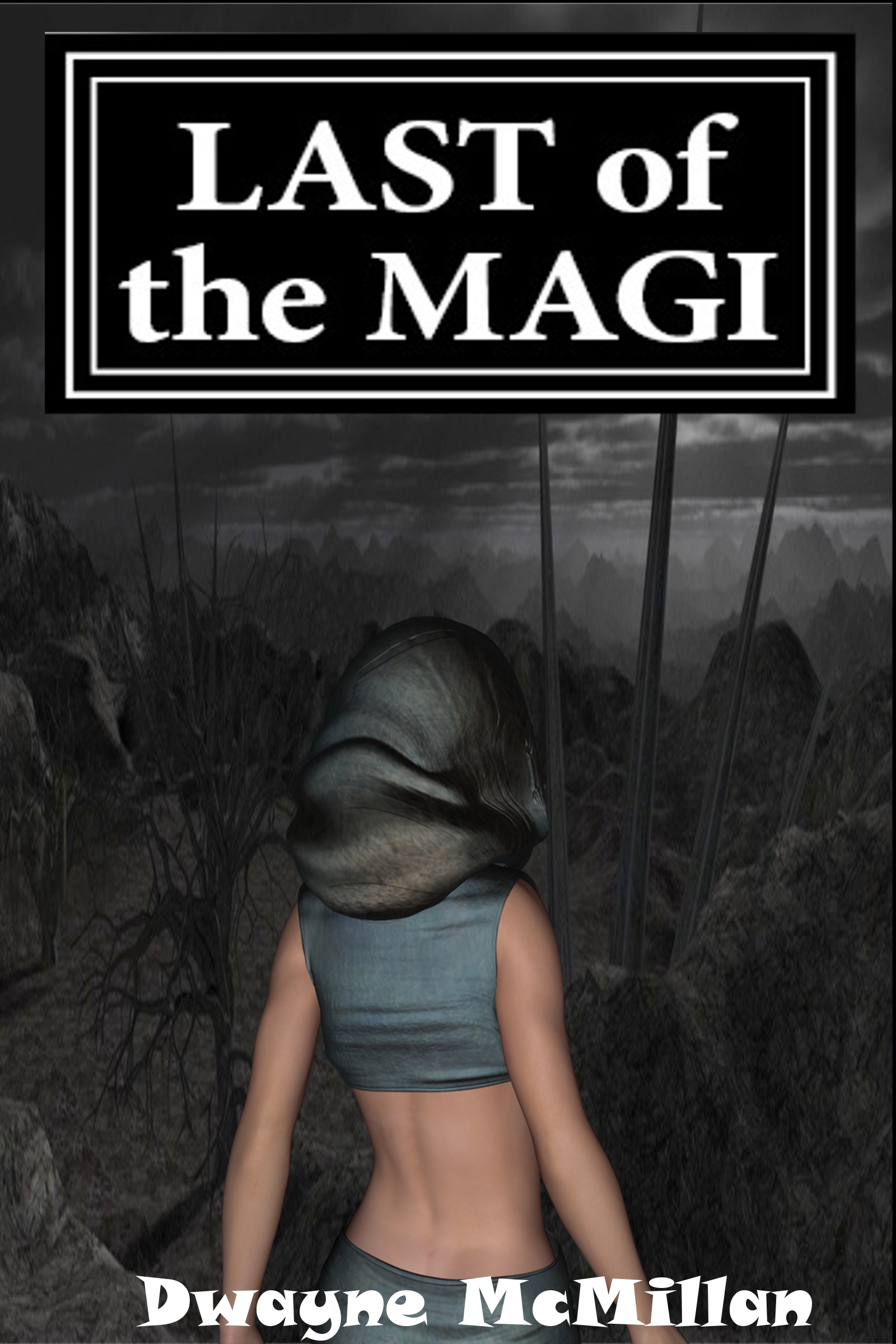 A Deadly Sacrifice Leads to a Journey for Redemption

The relentless Federation is determined to press its will upon Gaia, laying siege to all who oppose them. After years of brutal conflict, the resistance has the perfect weapon fall into their hands. That weapon is in the form of a mysterious woman named Livianna.

A mysterious woman with no memory contains a deadly power.

Livianna might be the most powerful person in all of Gaia but after waking up in Cullfield with no memory, she is a victim of her own past. Accompanied by a charming, yet clumsy rogue, Zak, Liv’s journey will take her across Gaia in search of answers. Liv must overcome her own past while learning to harness her true potential. With her memories vague and a deadly power eating away at her soul, Liv uncovers a malevolent plot a thousand years in the making.

An ancient enemy hunts her.

Trapped by his own thirst for power, Cyrus desperately seeks the only one whose powers rival his own. His magic is surpassed only by his sheer insanity. No one knows Cyrus’s endgame but one thing’s for sure; his plans do not align with those of the Federation.

The journey to piece together a shattered world leads to a struggle for redemption. A deadly sacrifice awakens a thousand-year-old war. Unforgettable alliances are forged. Gaia will never be the same.