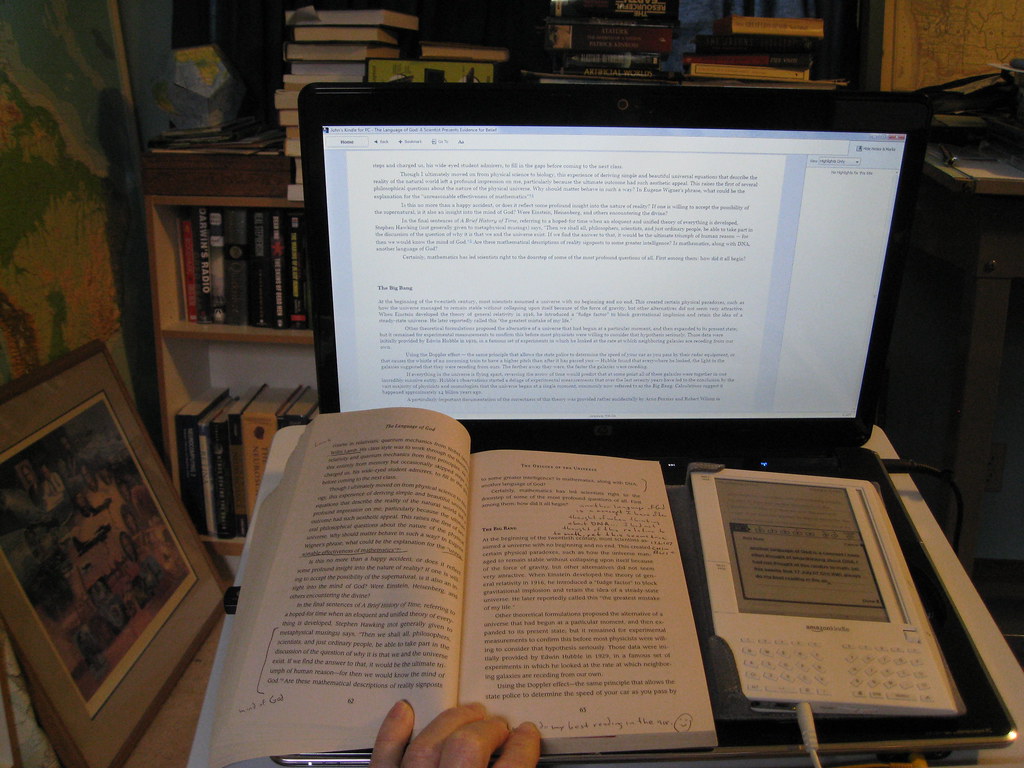 Should I Go Exclusive with Serial Fiction on Amazon Vella?

One of the biggest questions with Amazon has always been its deep-seeded need for book exclusivity. They don’t necessarily require it with standard books, but they heavily incentivize it. So I feel like exclusivity will be an important topic moving forward with serial fiction on Amazon Vella.

Amazon Vella is structured using other popular apps like Radish as a template. Authors will post serialized versions of stories that will then be published. The initial episodes will be free and after that, readers will have to pay to keep reading. Here are some additional terms:

What About Competition with Other Apps?

So we’re talking about exclusivity so what are the other competing apps you might want to publish your serialized story onto? The big one is Radish, which angered a lot of authors in early 2020 by significantly lowering their payment terms. Plus they have shaky terms and are selling to a South Korean company that is open about their goal of acquiring intellectual property for its own use.

Honestly, the shaky terms of other apps are one of the reasons why I have never used a serialized platform. I’ve generally posted these kinds of works on a personal website or via Patreon.

The Future of Storytelling

If Amazon is able to create a successful opportunity with Amazon Vella, it will open the doors to other competition. This will create a stronger marketplace. So right now, exclusivity isn’t an issue because there’s no real competition but that will change in a few years.

If serialized storytelling were to become a huge hit, it might draw audiences away from the book industry. Readers have short attention spans right now so I can see this app becoming a huge hit.

Given the business model of other serialized fiction platforms, authors need to pay close attention to any changes in terms. Amazon has already shown an interest in gaining IP of authors and giving terrible terms so it’s entirely possible they might use this opportunity to try the same thing.

Don’t ever agree to give Amazon the rights to your intellectual property without a contract.

We’ve seen a trend with Amazon streamlining their publishing platforms to make it easier for authors to publish their books. Their Kindle Direct Publishing platform is far easier to use now than it was in the beginning.

Chances are that Amazon has seen metrics that show a trend in readers gravitating towards serialized fiction. With the changes to Radish, they are looking to capitalize on a vulnerable market. This is good news for authors because it opens up a new opportunity.